52 Ancestors in 52 Weeks: Amy Crow posted a challenge on her blog "No Story Too Small." 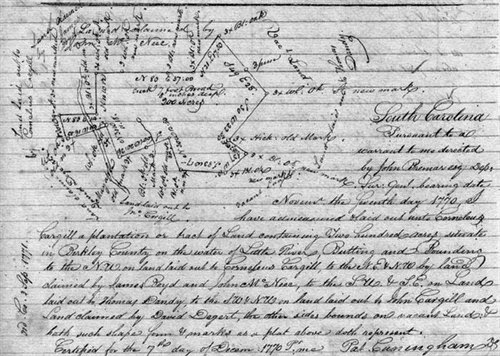 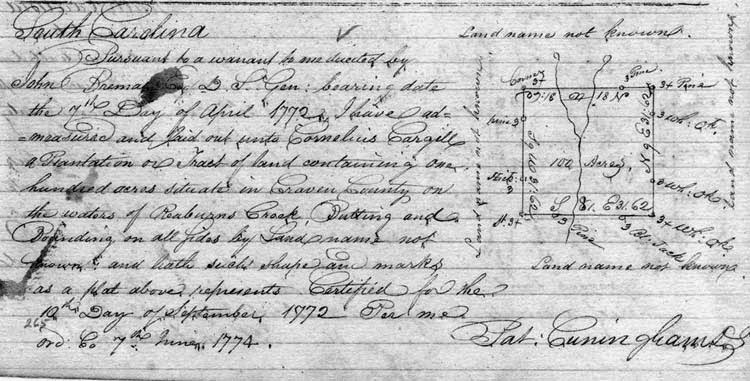 Cornelius Cargill was also known as Neil or Neely. Cornelius was a Whig (Patriot) at the start of the Amercian Revolution but like many of his family members he crossed the line and became a Loyalist (Tory) in favor of England. His reason for changing political parties is unknown. It was a major turning point in his life that would result in his death.

During the early spring of 1781, Cornelius led his troops to assist Col. Cruger. Along the way they passed the home of Patriot, Capt. Solomon Pope. Three of Pope's men were there. Cornelius and his troops took those men as prisoners. It was at this time that the Siege of Ninety-Six occured and the Tories lost. Cornelius and his men took their three prisoners (Aaron Wever, Joe Allen, and Fred Sissan) to a swamp at nearby Mine Creek and put them to death.

Col. Pope took immediate retaliation and hunted down Cornelius and his troops.  A fight pursued at the fork of Cloud's Creek and Little Saluda. The Patriots killed Cornelius and all of his men except for one:  Henry Ethridge. It has been said that many of these men died even though they had surrendered.

Cornelius died at the age of thirty-five leaving his wife to raise their three young children alone. He did not have a Last Will but estate records have been located. 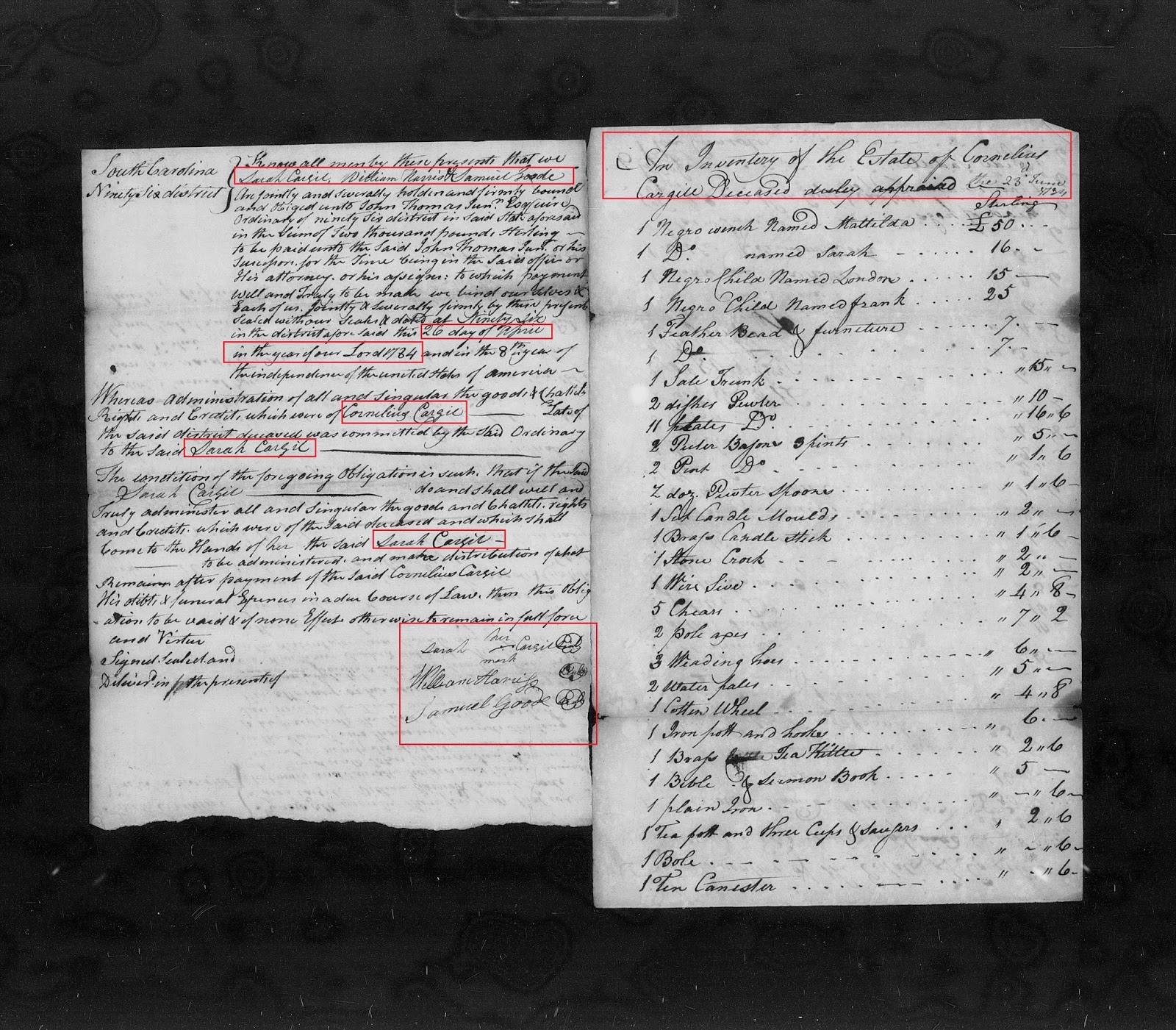 http://trees.ancestry.com/tree/7138918/(You must be a registered user or
email me for a guest invitation)